Dept of Tamil organized a Pattimandram on 13th August 2019 between 3.30 p.m. and 4.45 p.m. at Swami Vivekananda Seminar Hall. The topic for the event was “Thani Manidha Vazhvil sudhandhiram sugamanatha allathu sumaiyanatha?” which was structured in commemoration of the Independence Day. 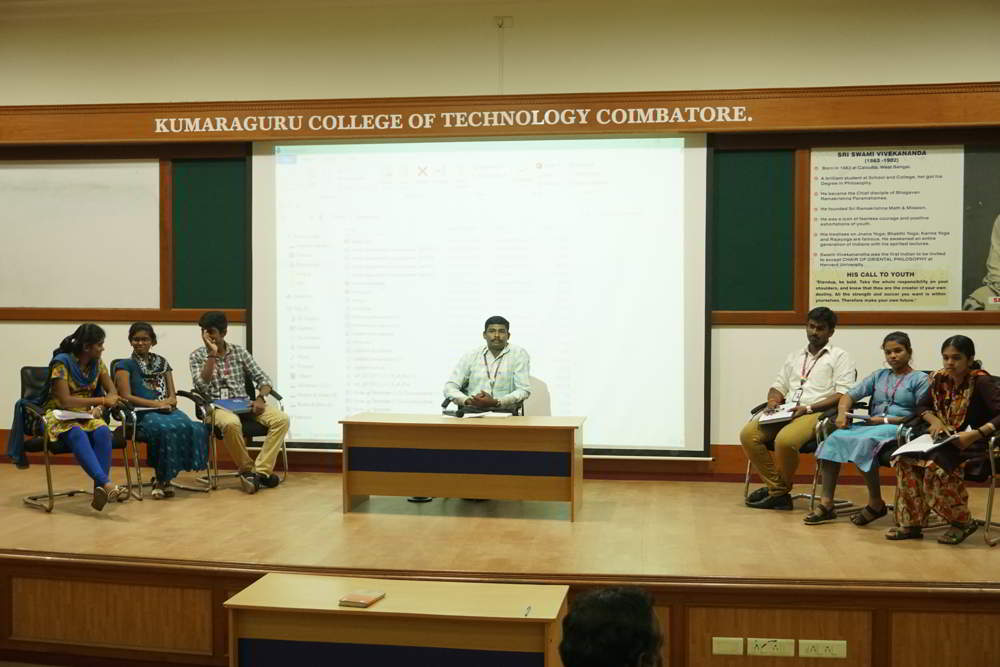 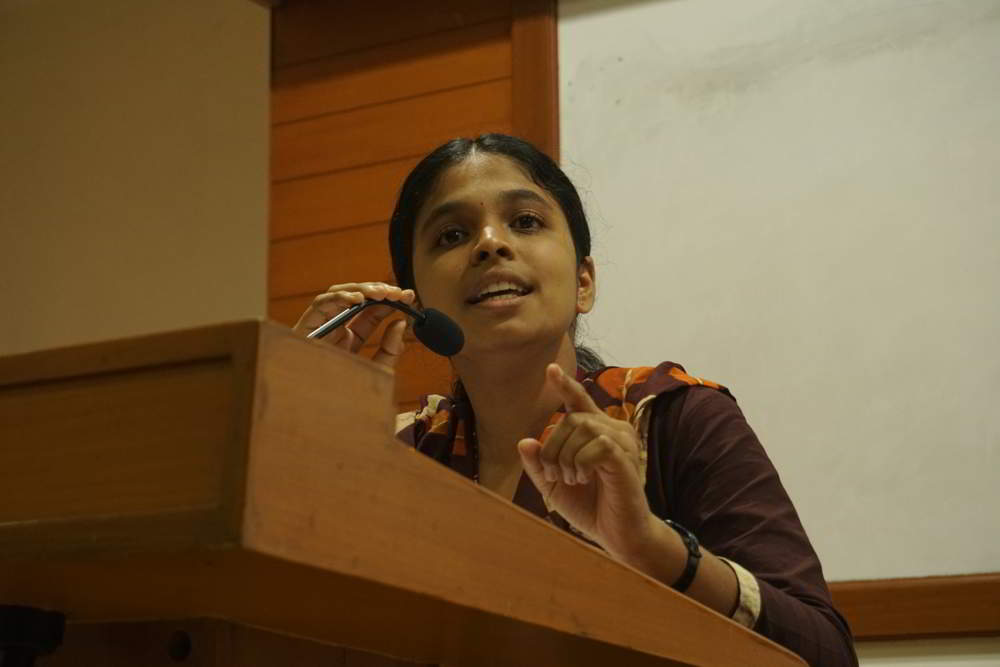 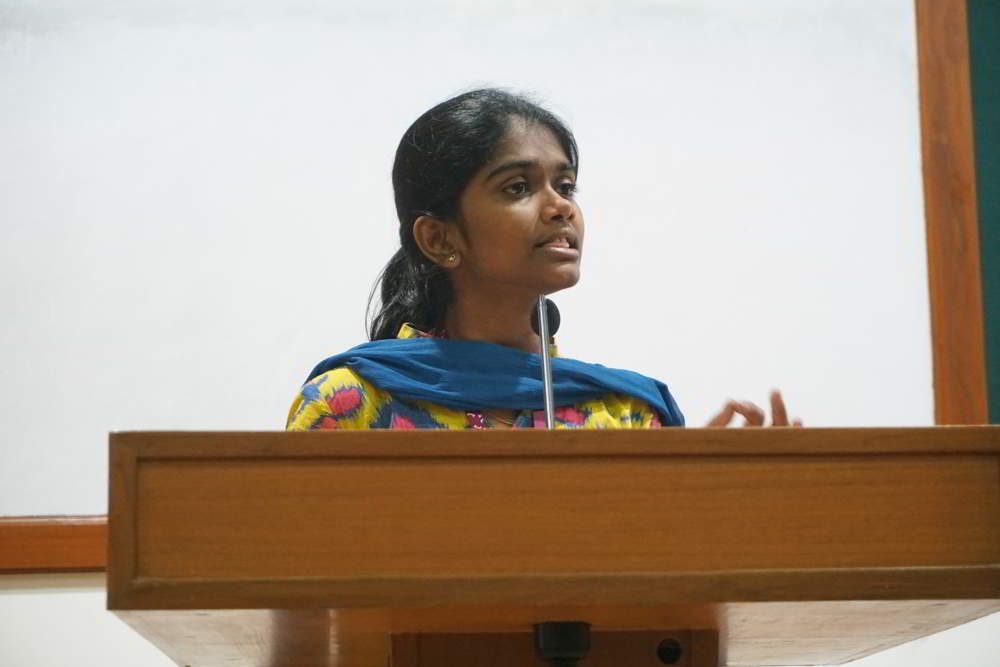 The speakers spoke eloquently. The Patti Mandram was led by Dr. Duraimurugan, Faculty of the Department of Tamil who acted as the judge and gave valuable suggestions on the topic. He concluded the event with a note that Thani Manidha Vazhvil sudhandhiram sugamanathe. Freedom in one’s life is definitely a happy one unless it affects the self- esteem of any individual. About 66 students witnessed the event and enjoyed the speeches. Vasanth. T of I B.A Political Science proposed the Vote of Thanks. 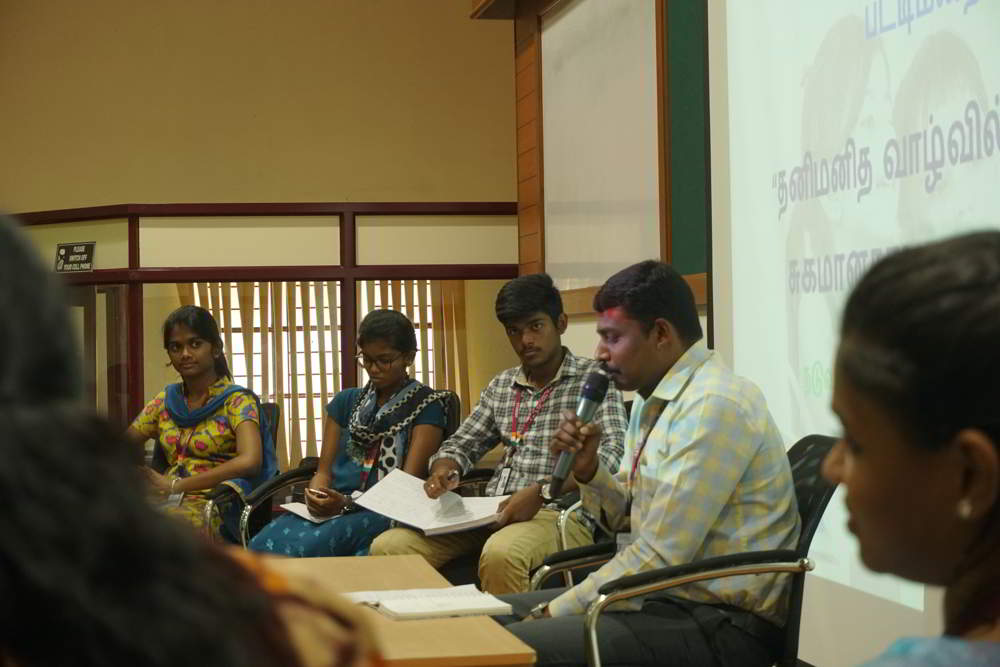