Arutchelvar Dr. N Mahalingam, was the Founder Chairman of Sakthi Group an industrial conglomerate operating in sugar, automobiles, finance, distilleries, power and logistics. Dr. N. Mahalingam was a philanthropist, educationalist and politician. He has established a number of educational institutions and known for his support to various spiritual and cultural organisations.

He was born on 21 March 1923 in an agriculture family at Pollachi to P Nachimuthu Gounder, who started the Sakthi Group in 1921 by diversifying his traditional business of hiring out bullock carts to starting a passenger transport services. Nachimuthu Gounder’s only son Mahalingam joined the business in 1943 and helped grew the business to its current level. He was the founder of many educational institutions from schools to colleges. Some of his educational institutions established by him are Kumaraguru College of Technology, Nachimuthu Polytechnic college, Mahalingam college of Engineering, NGM College.

He held several important positions and played major roles fostering the development of agricultural, industrial, human resource and institutional development at the State and National levels. He served as a Member of Legislative Assembly of Tamil Nadu during 1952 to 1967 and was on the Tamil Nadu State Planning Commission for two terms. His social and humanitarian considerations took his journey beyond the boundaries of industries and scholarly tenets he nurtured. 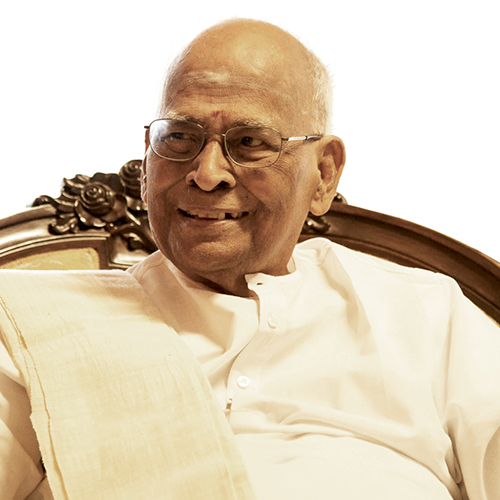