12 students of I B.Sc. Mathematics completed 14 online courses and obtained their certificates from different universities around the world through Coursera website.

1. Covai Vizha is the mega festival of Coimbatore. On January 05, 2020 (Sunday), Poornima.R.S, Aishwarya.S, Ramya.S, and Ashika.S took part in the Silambam event of Covai where they exemplified their silambam talent for nearly 2 to 3 hours under the guidance of their masters Mr. Vangainathan and Mr. Sinkaravelan. 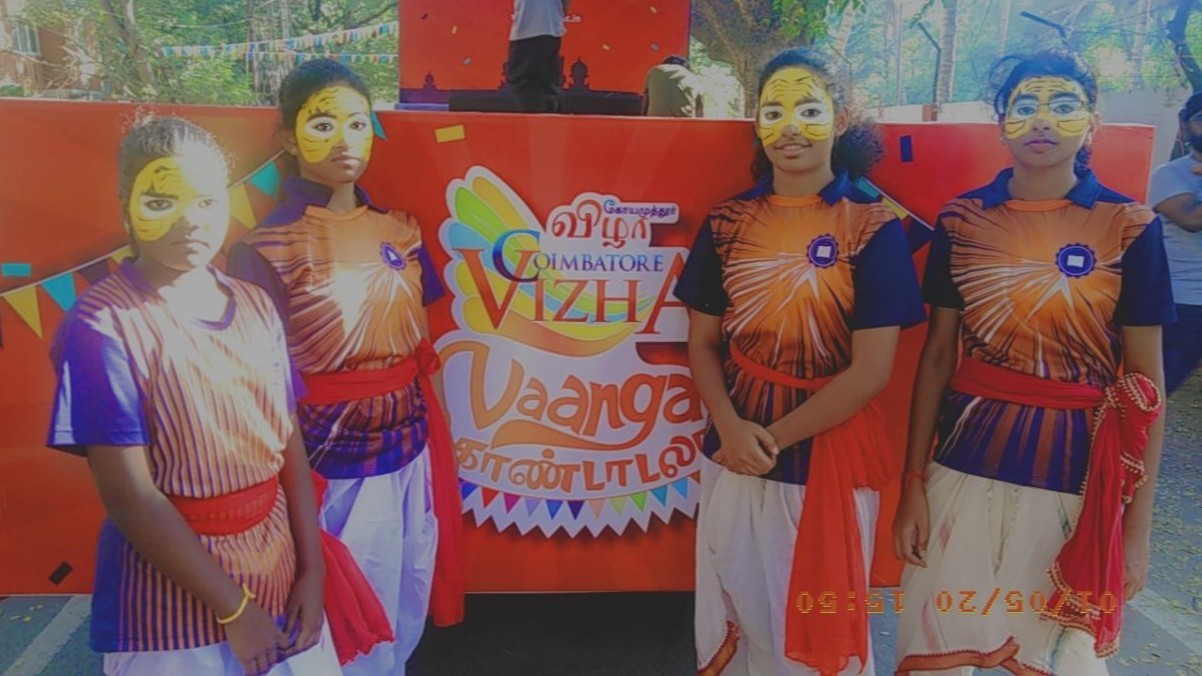 2. Students from Department of Mathematics, attended 4 days of Certificate course on Industrial Automation and Robotics- Basics in Gedee Technical Training Institute, Coimbatore. Students were taught basic industrial robotic programming in COSIMIR Industrial Software. It also included the practical session of operating and designing programs as per student’s creativity. Programming Logic Controller (PLC) session was based on demonstration of circuit building using the logic gates in TIA PORTAL V13/V15 software. A theory session was conducted on the basics of Mechatronics. Students were given a great exposure in the field of Mechatronics and Robotics.

3. Sudharsan S and Kartheepan C of first year B.sc Mathematics participated in a cricket tournament conducted by Rathinam College on January 10, 2020. There were about 20 teams in the 2 pools and they were in the KCT team and participated in their first match against Coimbatore arts and Science College and exemplified their best.

4. All 16 students from Department of Mathematics, attended a guest talk organized by Department of English on the topic “Folk History of Kongunadu” by Dr.Brenda E.F.Beck, Adjunct Professor, Dept. of Anthropology, University of Toronto on 14th January 2020. She has specialized in the culture of the Tamil folk literature, and she is known for her passion for the legend of Ponnar-Shankar, also known as Annanmar kadhai. Dr. Brenda gave a detailed explanation on the historical evidence of the trade that existed between Mesopotamia and kongu region that dated back to 2000 BC. The research work on the comparison of Mesopotamian civilization, Indus Valley Civilization and kongu region was pictorially represented.

5. In sangamam 4.0 of Maatram Foundation, KCLASites won the overall championship. S.Aishwarya and Poornimaa.R.S,1st year BSC Mathematics, were a part of the mime event. Sangamam 4.0 conducted by Maatram Foundation, Chennai was a three days extravaganza, (January 17,18,19) in which 937 Students, Founders and Alumini participated. 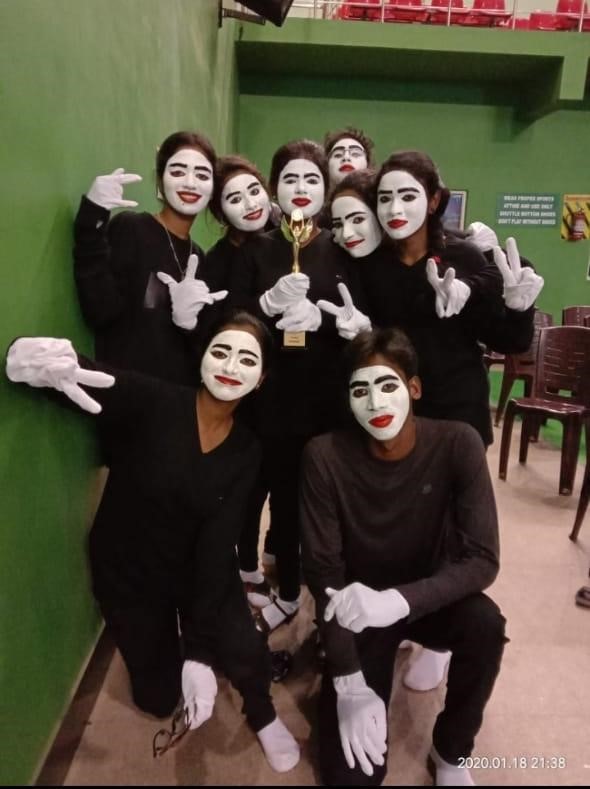 6. Department of Mathematics, KCLAS takes immense pleasure in introducing the “Let’s celebrate Mathematicians” series. Here they bring posters for renowned mathematicians who stormed the world of Mathematics. They share the posters in WhatsApp groups of friends and family to remind people about the famous mathematicians and their contributions.