Mr. M. Srinivasan holds a Bachelor’s Degree in Engineering from Mysore University and a Masters Degree in Business Administration from Pennsylvania State of University, USA. He has been the Managing Director of Sri Chamundeswari Sugars Limited since 1996. He has experience of about 22 years in the field of sugar industry. He is also Director of Sakthi Sugars Limited. He was the President of South India Sugar Mills Association, Karnataka between 1997-1999 and 2005-2008. He was also the President of Indian Sugar Mills Association, New Delhi, during the year 2012-13. 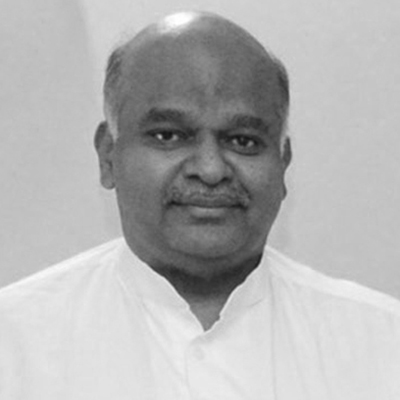